The two partners at Befair Avocats have developed a specific expertise in international matters due to their dual French and English training and experience, underpinned by their dual professional qualification as English and French lawyers.

Diane Le Grand de Belleroche has been practising as an « avocate » before the Paris Bar since 2004, and also as a solicitor in England and Wales since 2008.

Diane has always been practising between Paris and London where she travels regularly to meet clients and the lawyers with whom she works in her matters.

Her activity focuses mainly on international successions, ranging from estate planning until their administration, and she advises her clients on the legal and tax questions which such matters raise between France and common law countries, in particular England,

Diane Le Grand de Belleroche also speaks regularly, in French and in English, at conferences, in France and abroad, and she publishes articles, in the two languages, on international private client issues.

She also holds the following memberships, in France and abroad, which enables her, together with her daily practice and her travels abroad, to be in regular contact with the members of her international network:

Duncan Fairgrieve is a dual-qualified French and English lawyer, practising on both sides of the Channel as a French Lawyer (Avocat à la Cour) and English Barrister. He practises both from 49 Boulevard de Courcelles in Paris and from the barristers’ chambers of 1 Crown Office Row, in London. He was appointed as Queen’s Counsel (Hon) in 2022.

Much of his work has a European or international law element, and he is often called upon for his experience as one of a small number of dual-qualified lawyers with hands-on litigation experience in both common law and civil law jurisdictions. He frequently works on complex cross-border matters with teams of specialised, international lawyers. Over the years, he has also developed a particular expertise in providing expert evidence on foreign law, spanning French, English and international or comparative law issues. He also has developed expertise in offshore jurisdictions, including the Channel Islands, and he is Visiting Professor at the Institute of law, Jersey, Saint Helier.

Educated at Kings College London, University of Oxford and the Sorbonne, Duncan Fairgrieve has in parallel with his work as a practising lawyer, undertaken a career as a leading legal academic, holding twin academic posts as Professor of Comparative Law at the prestigious French University, L’Université de Paris Dauphine PSL, and as a Senior Fellow in Comparative Law at the British Institute of International and Comparative Law in London. He has published widely on comparative law topics, authoring, co-authoring or editing over 20 books, as well as numerous journal articles in leading law journals across the world. 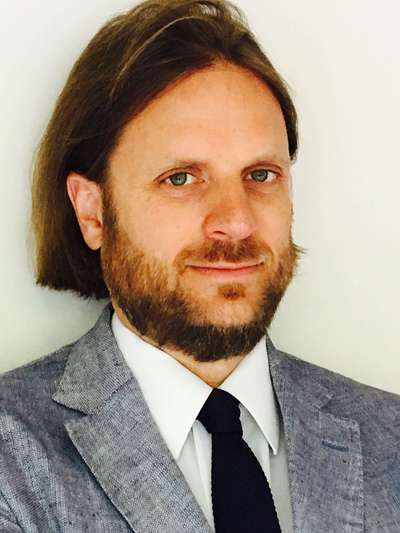